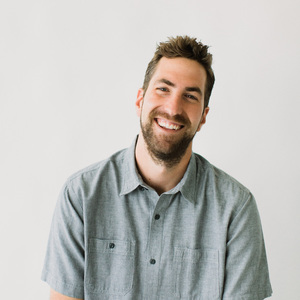 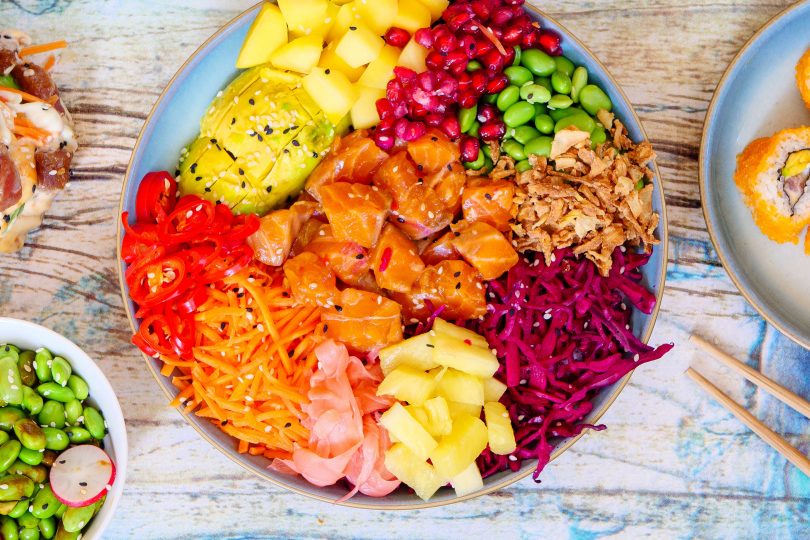 A Food Startup With An Appetite For Rapid Growth

Taster has launched three menu concepts: Mission Saigon,O Ke Kai’s, and Out Fry. There are eight locations acrossEurope, but the goal is to have 60 before 2020.

It’s the making of a ghost restaurant empire, but like all rising empires, Taster quickly outgrew their old ways of managing expansion. They needed better insights on expenses, clearer planning, and a way to manage all their operations remotely.

Spreadsheets Couldn’t Keep Up With Taster’s Ambition To Scale

Taster was running on Microsoft Excel. Expenses, forecasting, recipes, profit margins, delivery logistics—all of it. Their custom-built sheets worked for a time, but as Taster grew into three, four, and five locations, Nicolas Camart, Taster’s Chief Operating Officer, realized the headache they were creating.

“Our excel spreadsheets weren’t flexible enough to support our mid-term growth and ambition. They were fragile, it was time-consuming to create new recipes, and they weren’t able to adapt to our changing processes and new locations.”

Nicolas and his team were spending way too much time on data entry keeping everything up to date as recipes evolved, margins changed, and new locations opened. They wanted to scale Taster, but in order to grow efficiently, they needed to find a way to make their operational data grow with them, rather than slow them down.

Unfortunately, none of these solutions were flexible enough for a quickly evolving, multi-location startup. Taster needed software that could adapt to their hub-and-spoke model, so they turned to Neeraj Berry.

Neeraj had previously co-founded Sprig, a delivery-only concept in San Francisco that had successfully scaled from 400 to 5,000 meals per day. When Nicolas asked how they achieved that level of operational efficiency, Neeraj suggested Galley.

At the time, Galley was still in its infancy, but Nicolas immediately saw the potential.

“It was more flexible and had a nicer interface than the other solutions we had considered.”

Galley’s flexibility was the result of being recipe-based from the ground up, rather than being converted accounting software like most other kitchen solutions.

“It was more flexible and had a nicer interface than the other solutions we had considered.”

Shortly after implementing Galley, Nicolas and the Taster team launched more ghost restaurant locations, but this time, creating the operational data was a breeze.

“Galley had more accurate costing and better reliability in the overall data used for purchasing and production. It also reduced the time it took to add new recipes, locations, and employees.”

But Galley didn’t only simplify the data entry process. It enabled Taster to optimize every facet of their operations.

The Taster team could easily access the operational data of every location in a single dashboard via the cloud, which meant they didn’t have to switch between dozens of spreadsheets to understand what was happening on the ground.

When the Taster team added new recipes or locations, Galley dynamically updated all the relevant data, which meant Nicolas didn’t have to double-check information with chefs in other countries or adjust the data of multiple spreadsheets manually to keep everything accurate.

Galley automatically converted all of Taster’s data to match the ingredient measurement norms of their various locations, which kept Nicolas and his team from having to do the calculations manually (which was prone to error).

With an easy way to collect, manage, and review data, Taster gained a heightened level of business transparency, meaningful insights into their core operations, and a clearer path towards their 60-location goal.

Most importantly, now that their operational data is organized, centralized, and optimized, Taster is back on track to scale their ghost restaurant empire at a stunning pace. 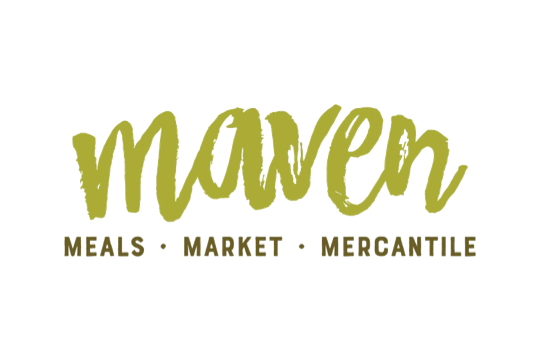 See how Galley can empower your kitchen